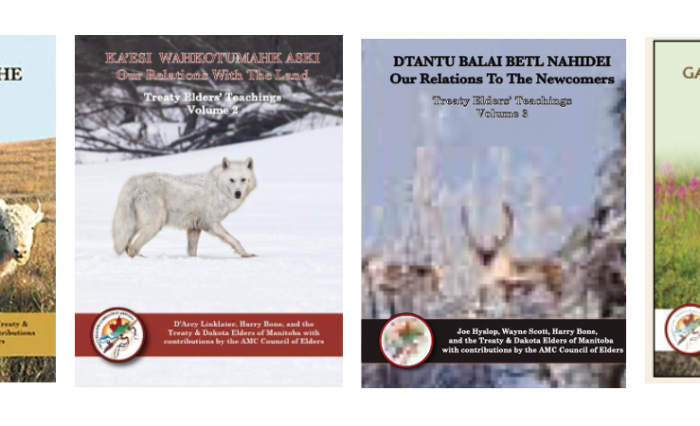 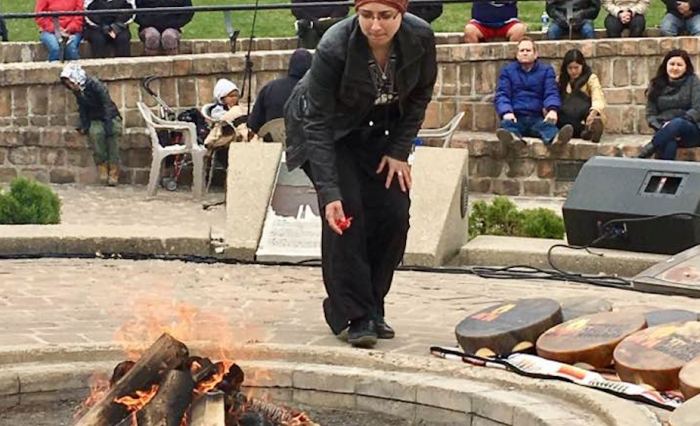 Treaty 2 Territory: The FNT2T Earth Lodge will be commemorating 150 years since we entered into Treaty 2 with a series of events from August 16-20th in Ebb and Flow and will end with a re-enactment on August 21st at Manitoba House. The details are as follows: Sunday, August 15th: Camp Setup at Ebb and […]